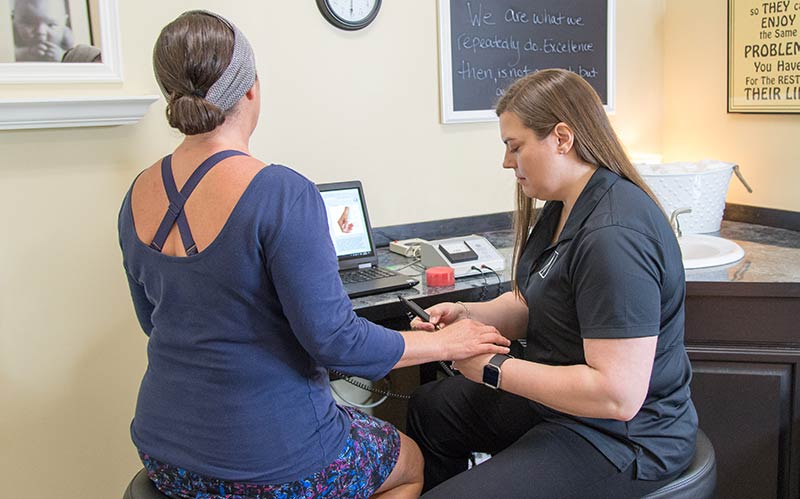 Your brain and spinal cord make up your Central Nervous System, which controls and coordinates all the functions throughout your body. Your body possesses an inborn intelligence that allows it to continuously monitor itself.

When you encounter any of the causes of dis-ease (negative Thoughts, Trauma, or Toxins), your body will react adversely and present with nerve interference. Chiropractors remove this nerve interference, allowing your body to return to its natural state of wellness.

On a breezy September day, a deaf janitor visited a magnetic healer named D.D. Palmer. Through careful evaluation, Palmer noted a misalignment in the man’s spine and adjusted it. Mr. Harvey Lillard (the janitor) began to hear horse hooves on the cobblestone roads below. This would become known as the birth of chiropractic.

The first adjustment was in 1895 and over 100 years later, the simple truth of allowing the body to heal itself continues.